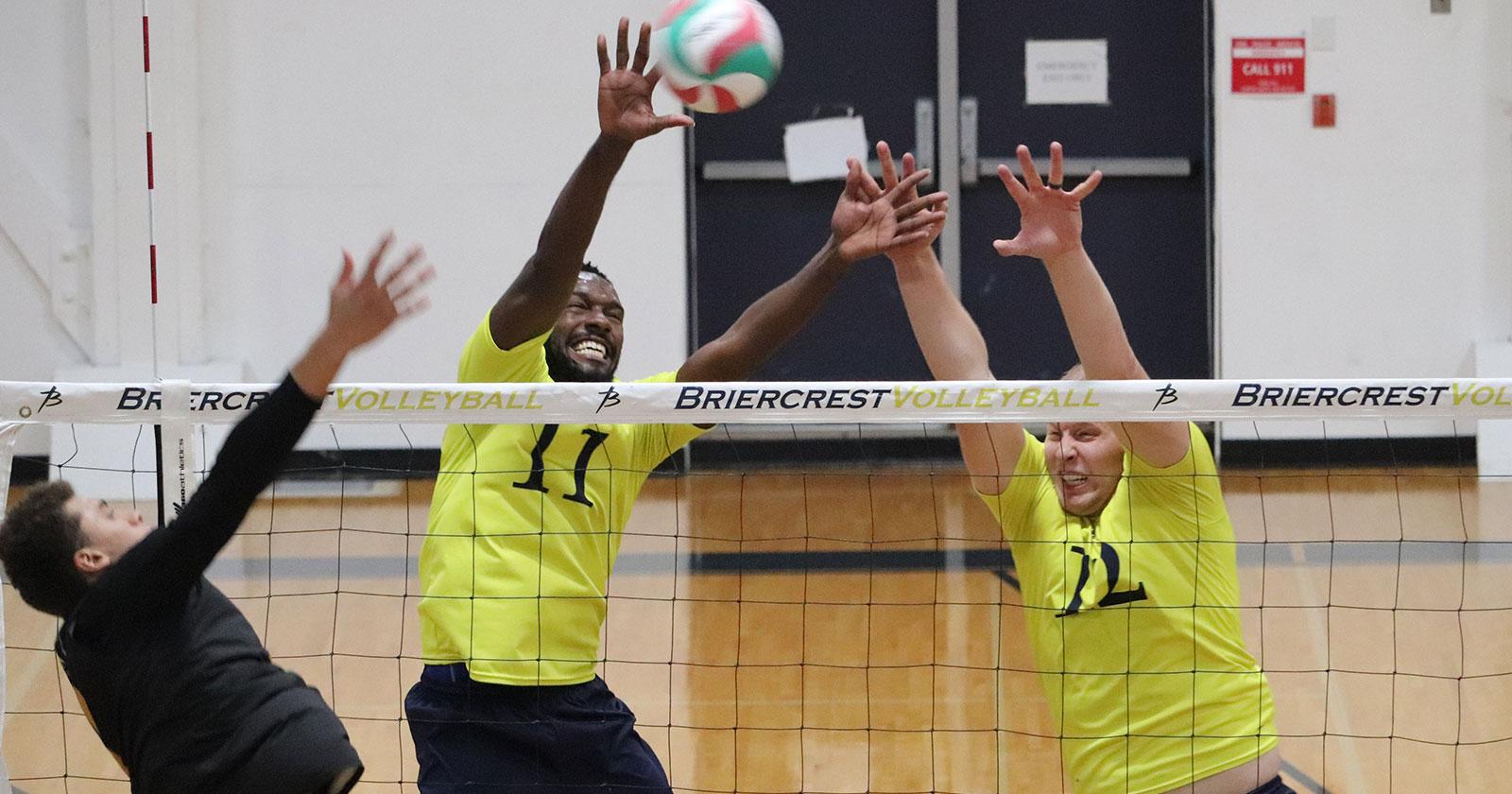 The Men’s volleyball team took on the Lethbridge Kodiaks in the game Friday evening, the outcome of the game was a Kodiaks win in four sets.

Starting the first set was a tight back and forth game between the two teams. But near mid-set Lethbridge pulled ahead and took the set 25-18.

In what would be a turnaround set for the Kodiaks, they came out and picked up synergy. And they accomplished this in the set, lugging ahead of the Clippers finishing the set 23-25 in a huge team effort.

“It was a hard-fought game, unfortunately not the result we wanted. But tomorrow will be better, and we will be in full effect” -Karym Coleman