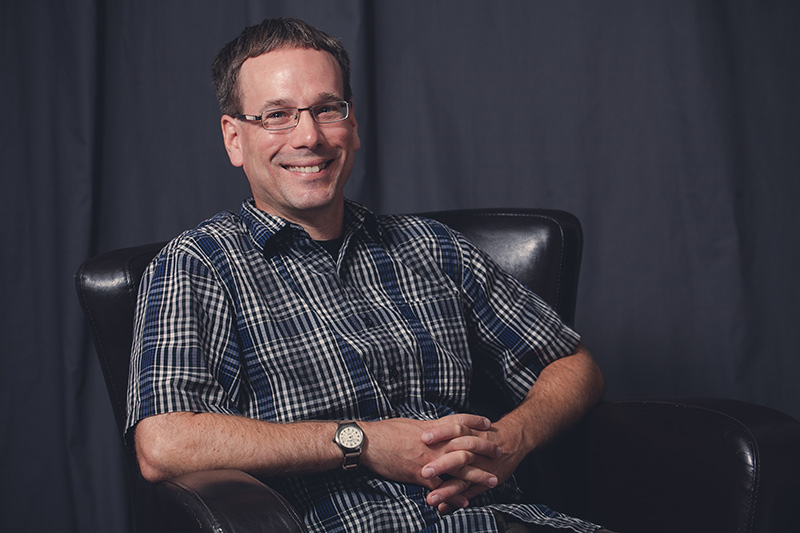 True academic success is not measured at the end of the semester, but 10 or 20 years down the road.

As a scholar and a teacher, David's basic priorities are studying the New Testament in its first-century Jewish and Greco-Roman contexts and learning with students what it means to hear and respond to the Bible's address to Christians today.

Growing up in Kenya as a child of missionary parents gave David a love for international travel. He and Tenyia were married on a semester break during a year of study in Israel, and in 2007 they spent a vacation visiting archaeological sites in Turkey. David returned to Israel in 2009 as one of the leaders of Briercrest College and Seminary's first Israel Study Tour; in 2013 he organized and co-hosted Briercrest's first Study Tour of Turkey and Greece. In his free time, David enjoys reading, spending time with his family, and experiencing life outdoors under the amazing Saskatchewan sky.

Briercrest has been an oasis in my world. Each modular class seemed to meet me exactly where I was in my journey.
Erin Wiens
Start your application