A New Voice for Preaching? 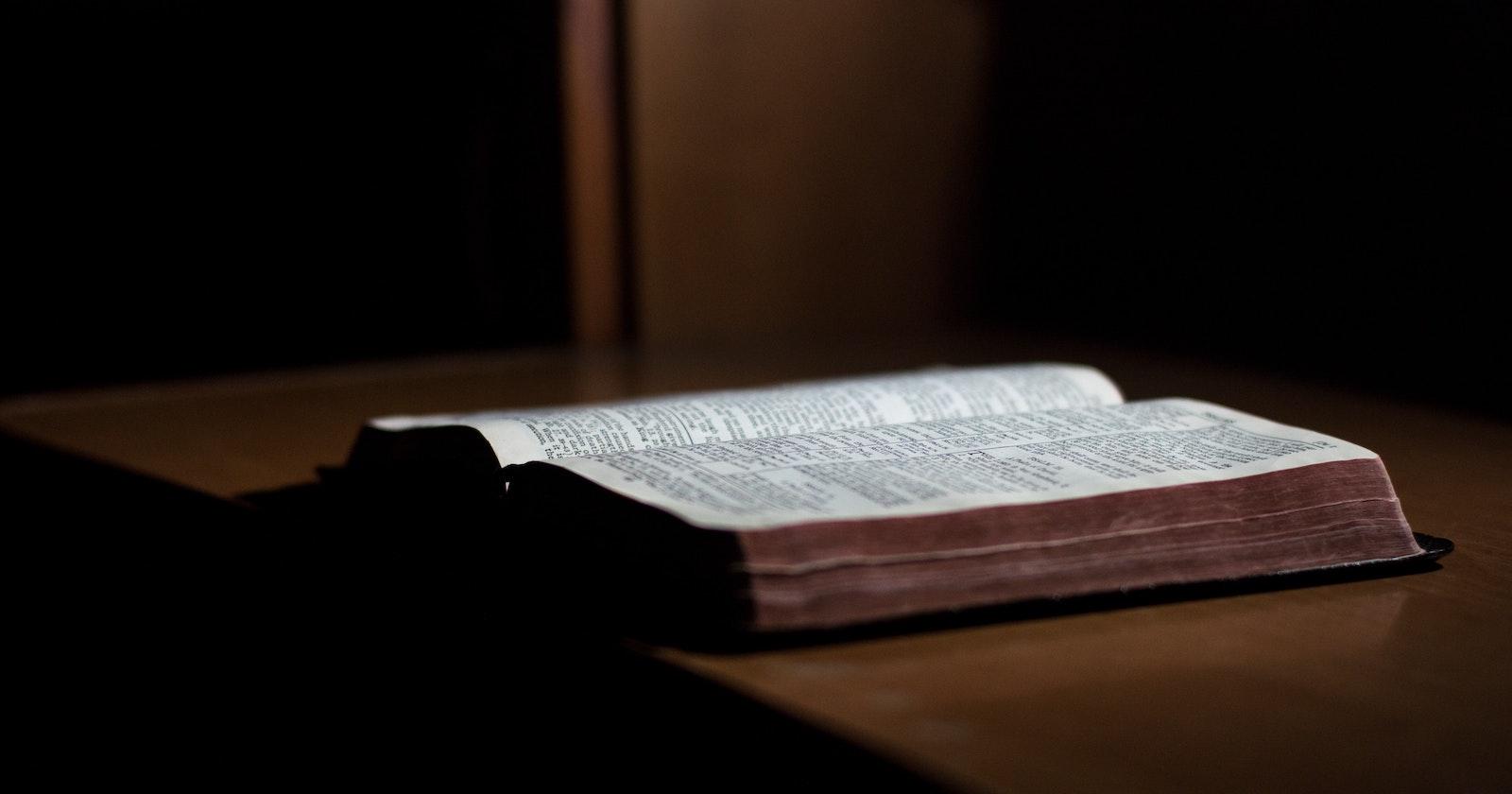 At some point most preachers will ask themselves this penetrating question: “Is anyone paying attention to what I’m saying?” or maybe “Does what I’m saying even matter?” While this can suggest a wounded ego, the bigger question relates to the worth of preaching itself. Does it really matter? Would it be better to try some other approach to feed God’s people?

After preaching for more than four decades, this question of the worth of preaching hit me with a particular vengeance (apparently, I’m a rather slow learner). I’ve been pondering this over the last few years since leaving a role where I was preaching regularly. Some of my reflection has been prompted by a long simmering over the content of Charles Taylor’s A Secular Age and similar works of cultural analysis. Some of it comes from ruminating on how I might have been a more effective preacher myself. Hindsight can afford some clarity and we all can use more clarity. So what follows are a few insights as  to what I think might improve our preaching in our current cultural moment and enhance the possibility that someone might want to listen.

Today’s preaching doesn’t need to be any louder but does need to be deeper. For too long we have assumed those who shout the loudest must be right. Our current experience with some of those on social media and those who lead vocal special interest groups should warn us that such is not always the case. This is not to say we should not be enthusiastic in our preaching, but it should cause us pause to assume volume is a measure of veracity. Often the opposite is true. Shouting tends to beget more shouting until the decibel level is abusive and no one learns anything. We simply retreat to our own enclaves assured our enemies are either evil or stupid, or both. 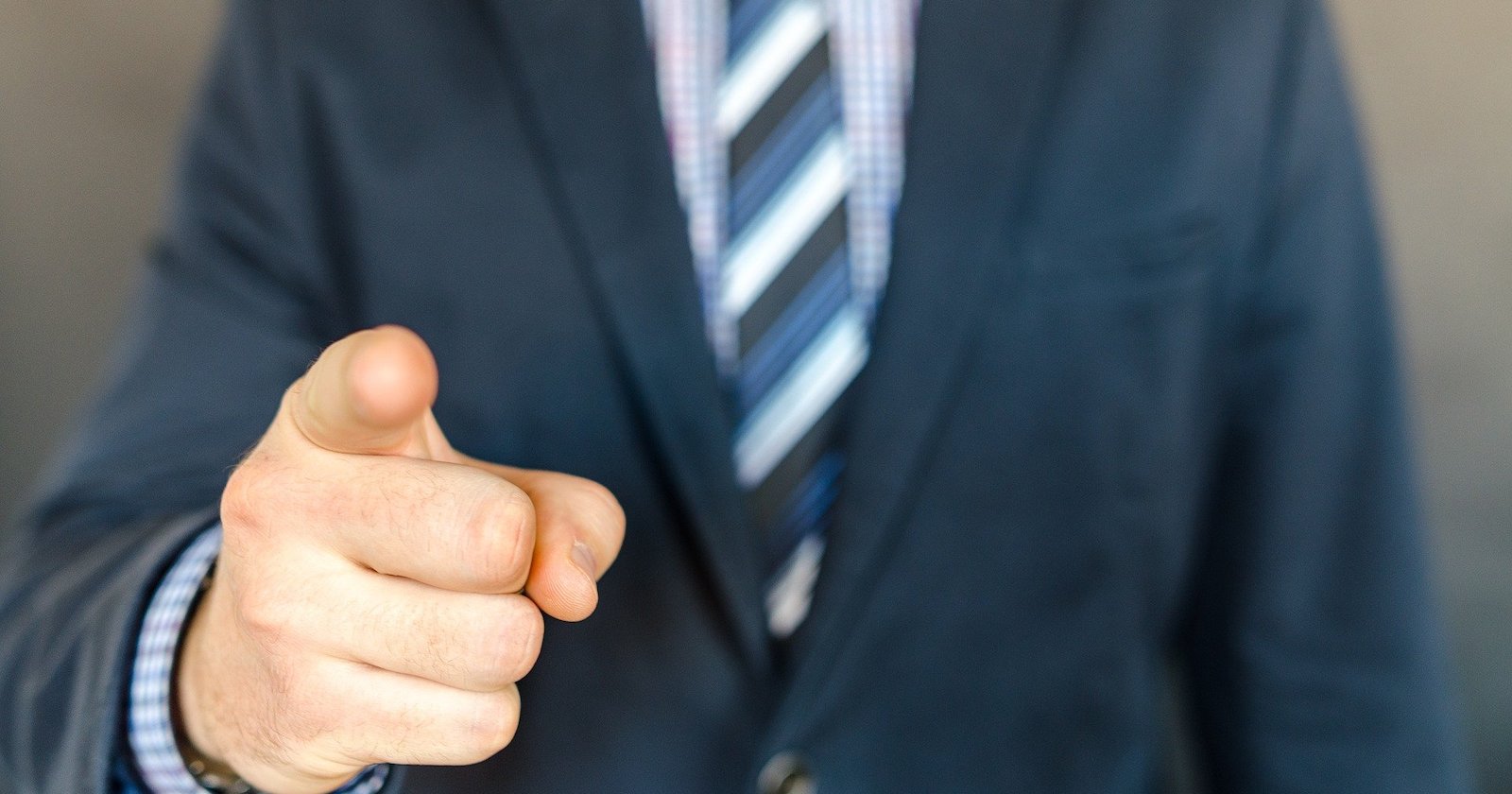 Too much preaching seems unnecessarily angry and reactionary. If what we preach is “good news,” should we be preaching it with stressed vocal chords, clenched fists, and red faces? This is hardly the kind of message that can penetrate the contemporary secular mindset. This is not simply capitulating to the surrounding culture but recognizing the dirty little secret that many of those inside the church have been shaped profoundly by secular influences. Are we supposed to admit this out loud? I think so. It’s true – tragically true, but true, nonetheless. We all – both inside the church and outside it – could use preaching that has less bluster and more blessing, less triumphalism and more penetrating truth, less authoritarianism and more authenticity, less confrontation and more conversation, less huff-and-puff and more humble stuff.

Conviction does not require we shout down all competing voices. Don’t hear this as a call to preaching in the tones of an earnest whisper, to sit on a stool and just ‘share’ with the congregation. People are smart enough to know they aren’t in your living room (unless, of course, you belong to a house church!). Preaching needs to have something to say, it just doesn’t need to shout to say it.

Today’s preaching needs to be less consumeristic and more communal. Consumers tend to be individuals – our habits of consumption express our preferences. While we may share some preferences in common with others, their importance depends on how these choices satisfy us as individuals. Consumerism thrives on choice, and we all have our own choices. When we live in a world where the self is sovereign, or to use Charles Taylor’s term, “buffered,” we may choose some of the same things as others, but we all do it for our own reasons.

Most of Scripture is addressed not to individuals but to groups of people. But for some reason, preaching has mirrored the cultural bent toward the individual. It’s as though our ‘me’ is primary and our ‘we’ is secondary. This seems to be backwards from the way God addresses us in Scripture. That can’t be good, can it? Could it pave the way for us to spend less time attempting to engage all of God’s people in the way of Jesus and more on trying to entertain each of their preferences? Maybe so. Darrell Guder reminds us, “It is possible to hear the gospel primarily in terms of what God’s grace does for me, or for you. It is possible to take the Bible seriously, persuaded that it is primarily about one’s personal salvation. It is possible to preach the Bible in such a way that the needs of persons are met but the formation of the whole community for its witness to the world is not emphasized. It is, in short, possible to be Bible-centered and not whole-heartedly missional.” [1] 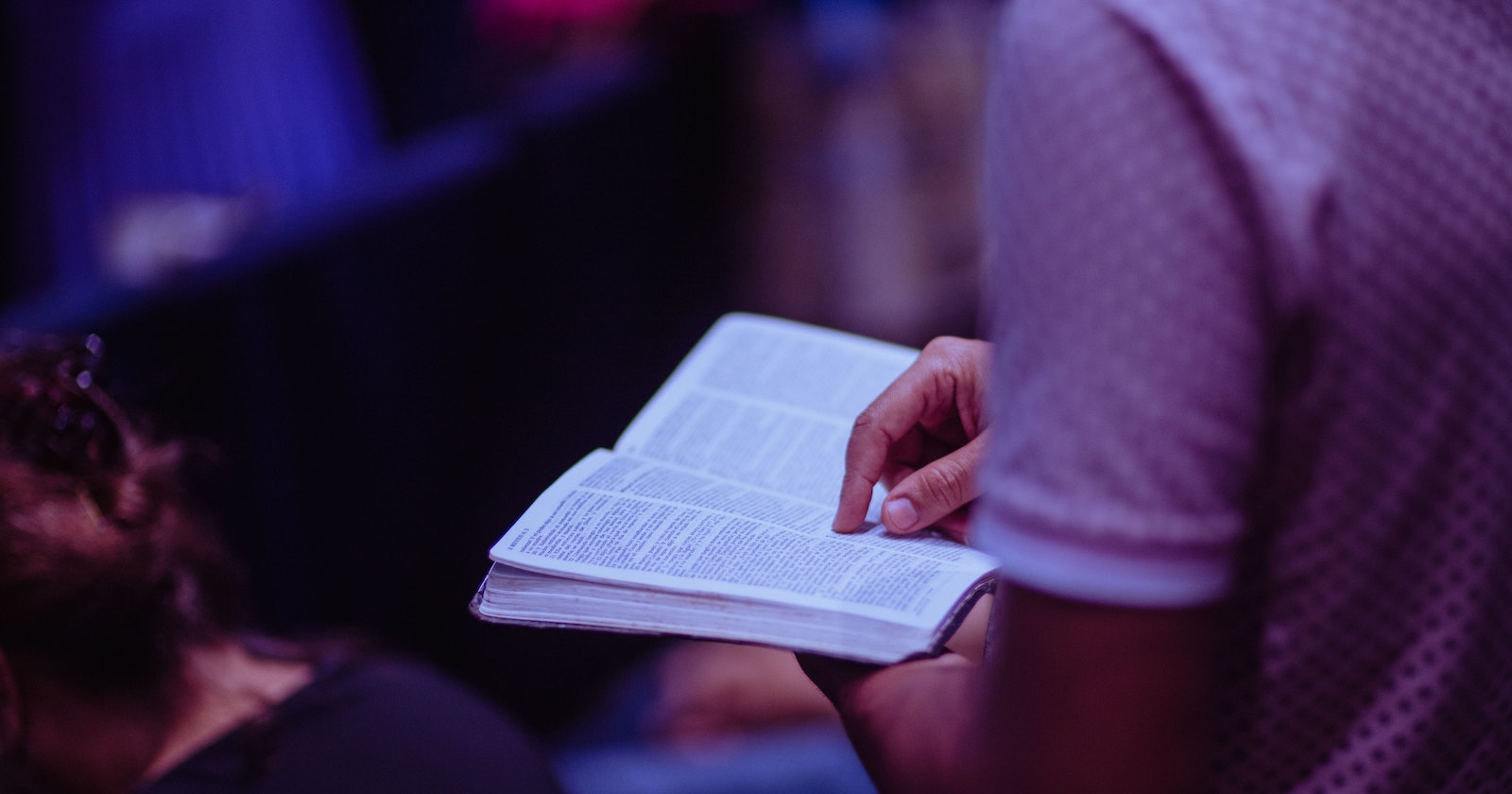 Along with the ability to connect with the secret longings and dreams of the individual congregant, comes the temptation for the preacher to be ‘that one’ who can speak so personally that some say, “that preacher has been reading my mail!” That can be impressive, but does it fulfil the call for congregational shepherds to feed their sheep? Maybe we need to be less spectacular and more pastoral, less a celebrity and more a shepherd. This probably won’t get us invited on the conference circuit or sell our books, if we’ve written any, but it might get us closer to the charge Paul gives Timothy when he says, “Preach the word” (II Timothy 4:2).

Apologists in the Pulpit

Today’s preaching needs to have a greater apologetic energy to it. Maybe this relates to the dirty little secret mentioned above. Many of us are more discipled by our screens than the Scriptures. More and more contemporary congregations have little biblical and theological grounding for their faith. There is a need to help form these followers of Jesus in his ways and take less for granted than in past years. Our preaching needs to have more substance and less adornment, a bit more pie and a little less meringue.

This is not to say preaching should be pedantic and predictable – we’ve been there, done that. We need a fresh feeding from the varied and subversive ways in which God gets his point across to us through the diversity within the Bible itself. He enflames our imagination through narrative, inspires us through songs of praise, cajoles us through the prophets, comforts us through lament, and enlightens us through his discourses. This is all the work of our God who longs us to know him and walk after him when that way seems harder to discern amidst all the siren songs of secularity. Preaching can have a hand in this sacred task.

Building on the Best

It's not that we’re starting from scratch. There is lots to celebrate. Preaching has a grand tradition. Much of it should remain as God has always found ways to feed his flock through faithful preaching. But with a new cultural moment upon us, we can’t be satisfied with yesterday’s bromides.There may be much more to say about this, but maybe this is  enough to get the conversation started.

My classes helped show me what I was passionate about and where my strengths are. But primarily I was encouraged by conversations with professors. They went above and beyond to encourage me and help me get the most from my experience at Briercrest.
Trevor Loken
Start your application